The MLB is back in action today as the St. Louis Cardinals will clash with the Oakland Athletics.
This is the final game of a two-game series and can have some serious impact on the playoffs. 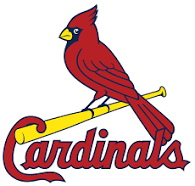 The Cardinals managed to pull a surprise as they beat the Cubs two times in the three game series, Now they are at the top of the division and they have a great chance for a playoff spot this season. However, St Louis is still tied with the Cubs atop the division. Also, it is important to emphasize that this series is really important for both teams. Therefore, we are expecting an exciting game. 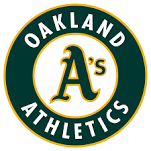 The Athletics are playing for a wildcard spot at the moment. Moreover, they are now just a half a game behind the improved Tampa Bay Rays for the 2nd slot. Also, it is important to emphasize that Oakland lost five of six games recently. However, they were able to bounce back and will now enter their game on Saturday night having won four of their last five games. Furthermore, two of those wins came against the Milwaukee Brewers in their last series.

Prediction
Both teams are playing well and both sides need the win in order to keep their pace in the race for a playoff spot. However, I believe that the Athletic are in a better position to win this game. But regardless of that, I will take the total of Under 9 in this game. Both sides have the ability to win it,