The MLB is back in action after the break as the Minnesota Twins will clash with the Chicago White Sox. The Twins will start this game with Jose Berrios. And on the other side, the White Sox will counter with Lucas Giolito. 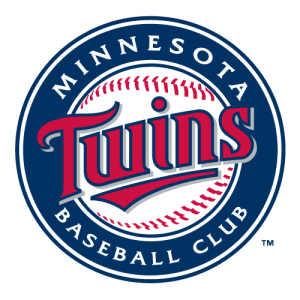 The Twins had a good season as they have won 101 games during the regular portion. Moreover, that was their 2nd best season in their history after the one in 1965 team when they went 102-60. Yet, they were not able to maintain that winning momentum in the playoffs as they were eliminated by the Yankees in the AL Division Series. As for their season, the Twins will be without  Kyle Gibson and Michael Pineda. They have signed Rich Hill and Homer Bailey to help in the rotation. The Twins did add another veteran power bat as they signed Josh Donaldson as a free agent. 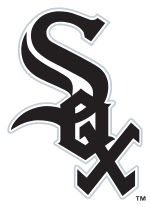 Prediction
The White Sox added some experienced veterans in their team this season. But their pitcher of choice for this game does not have a good record against the Twins. On the other side, the Twins had a strong offensive gore and that will be the difference in this game. Take the Twins this one.